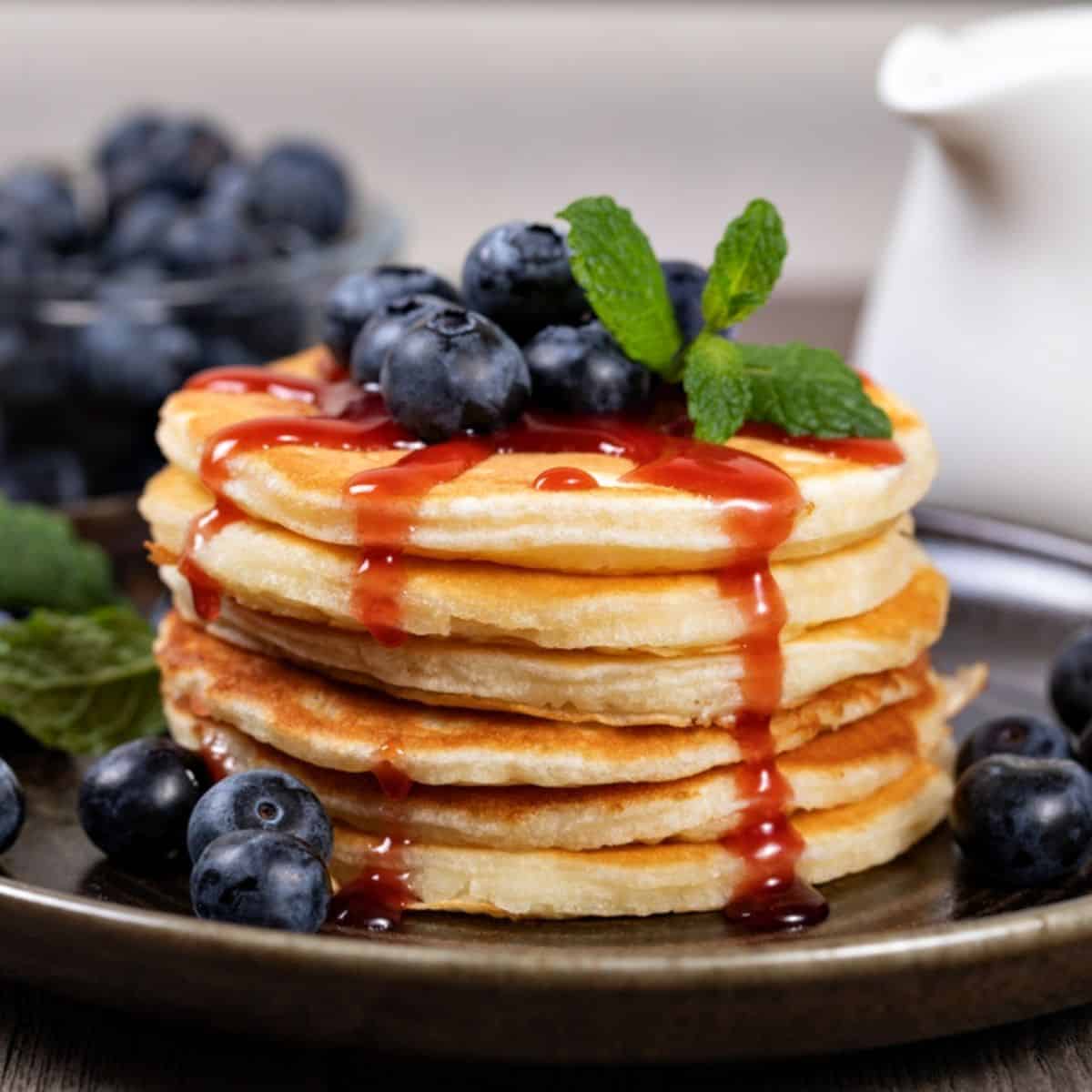 Whether you want to slather your pancakes with syrup, scoops of fresh fruit, or a light sprinkling of powdered sugar, they’re a great way to start off your day, especially on a weekend with the ones you love.

Homemade pancakes are not only delicious but have a pretty interesting history.

Table of Contents show
A Fluffy Morsel of History
Milk and Honey
A Good Treat
More Articles from the Wealth of Geeks Network:

A Fluffy Morsel of History

Pancakes have been a part of people’s diets since recorded history.

Street vendors in ancient Rome would sell Alita Dolcia (translated: another sweet) to passing Senators and businessmen in the city, often drizzled with a little honey.

The shape of the pancake is said to represent the sun and the start of spring. It seems every nationality has their take on pancakes, although the strangest is probably veriohukainen or blodplättar pancakes in Scandinavia – where pigs’ blood is mixed into the batter.

The Japanese have been indulging in their own form of pancakes – funo-yaki (麩の焼き) – since the 16th century. Sen no Rikyu added them as a sweet treat in the Japanese tea service he invented. T

hey disappeared after the shogun rule was overturned, then reemerged around World War II as okonomiyaki, which is sort of an omelet type of pancake, with several ingredients baked in.

In the Netherlands, it used to be common to have “pannenkoeks” as a traditional breakfast on your wedding day. And while it’s doubtful that Queen Elizabeth II is actually in the kitchen, she does have a royally approved recipe for pancakes.

On a much more somber note, in Russia after a funeral, mothers are traditionally served a pancake called a Blini, which signifies the beginning and end of a life.

Pancakes also have a religious connection – of sorts.

Most everyone is familiar with the Mardi Gras celebration, getting all the fun stuff out of the way before Lent starts on Ash Wednesday.

The ancient Catholic tradition of Lent, a time of sacrifice, began in the fourth century.

While the French did their Fat Tuesday, in other parts of medieval Europe, that “holiday” is known as Pancake Tuesday.

To prepare for the six weeks of fasting and prayer, households would clear out their stores of prohibited foods – including eggs, milk, and fat.

And what better way to enjoy those specific ingredients than to prepare a batch of fluffy, yummy pancakes for the whole family.

While pancakes had been eaten across the world long before the church got involved, a lot of new recipes and flavor sensations began being developed in the 16th century.

Everyone could eat pancakes, but only the educated elite could read The Good Huswifes Jewell and other cookbooks and had ready access to sugar, spices, and fresh fruit.

While the economic barrier to fancy pancakes seems to have diminished nowadays, pancakes still carry some special place in many people’s hearts.

Whether it’s memories of family breakfasts on the weekend – or breakfast for dinner – or the royal air of fluffiness, pancakes represent the good life.

Sure, it may seem simple and meaningless to just drive down to the International House of Pancakes (IHOP) and grab a short stack any time you like.

But to truly appreciate a good pancake is to know that it was lovingly made by hand, even heated on a skillet, and carefully browned to perfection.

How many parents will forgive the disaster they know they’ll find in the kitchen later, to lavish praise on their children for providing a pancake breakfast in bed?

They’re a source of carbs – obviously – but pancakes are also high in iron and calcium. And did you know there’s a whole science behind getting your pancakes perfectly fluffy and not burned or rubbery?

Even if you do always end up throwing the first pancake out.

Pancakes are a great way to start or finish the day – on vacation or sticking around the house for a day of Netflix bingeing.

More Articles from the Wealth of Geeks Network:

This article was produced and syndicated by Wealth of Geeks. 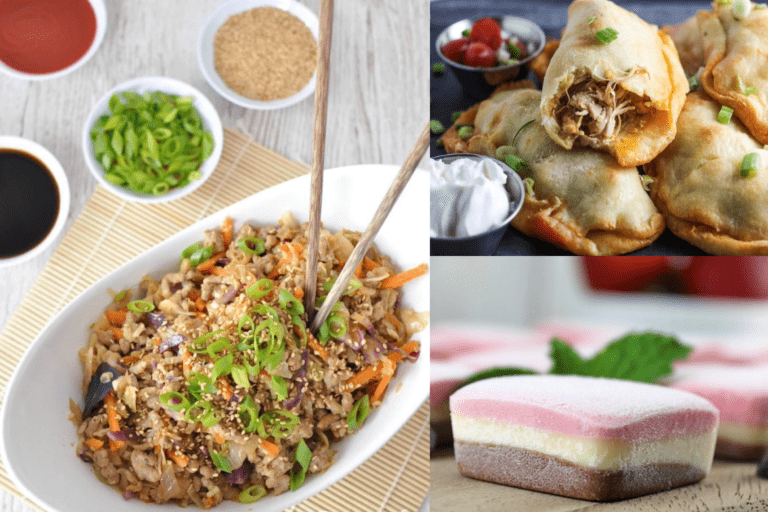 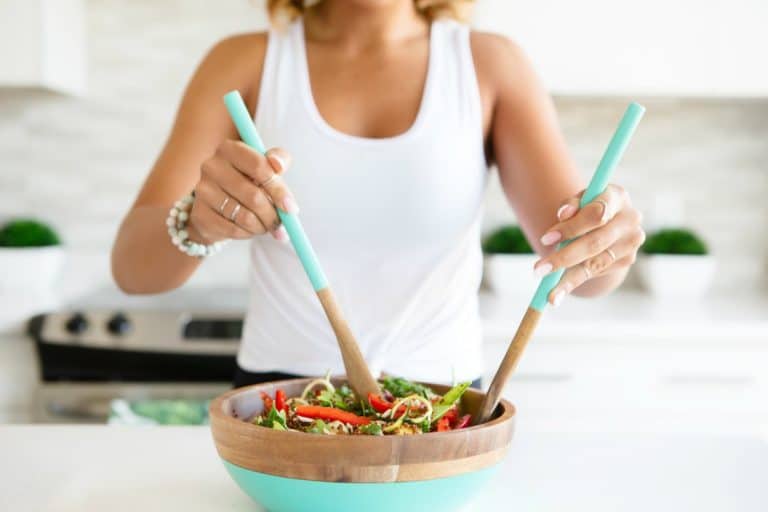 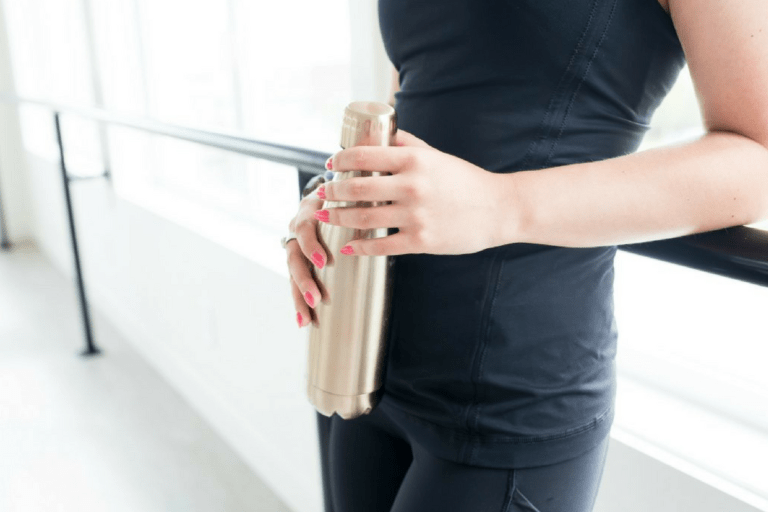 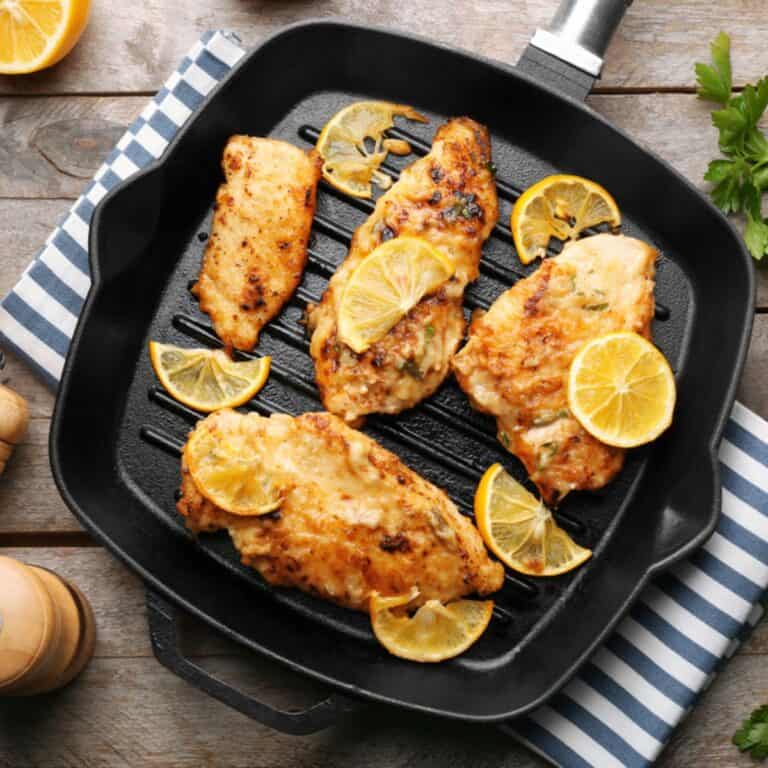 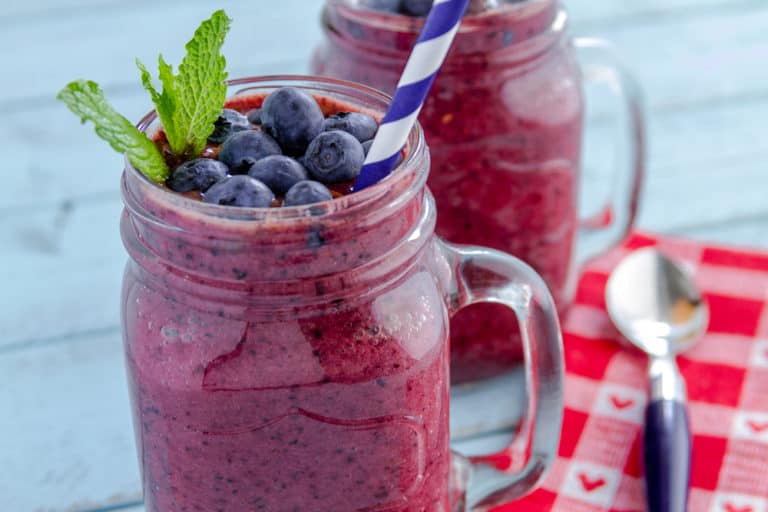 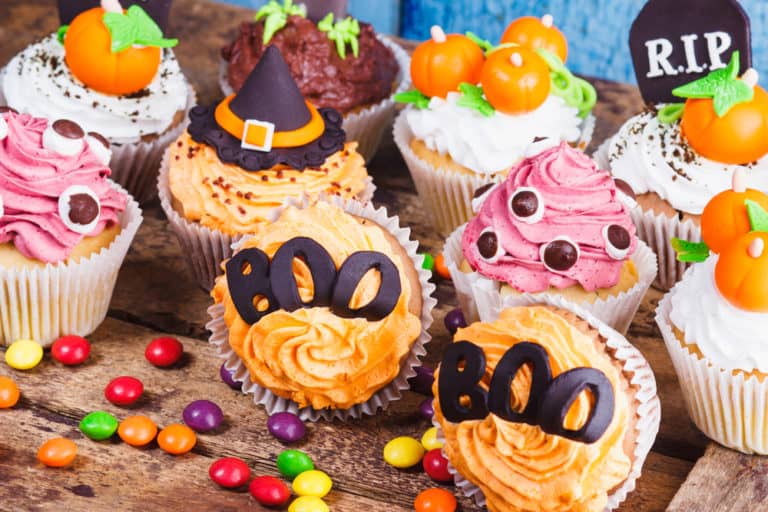