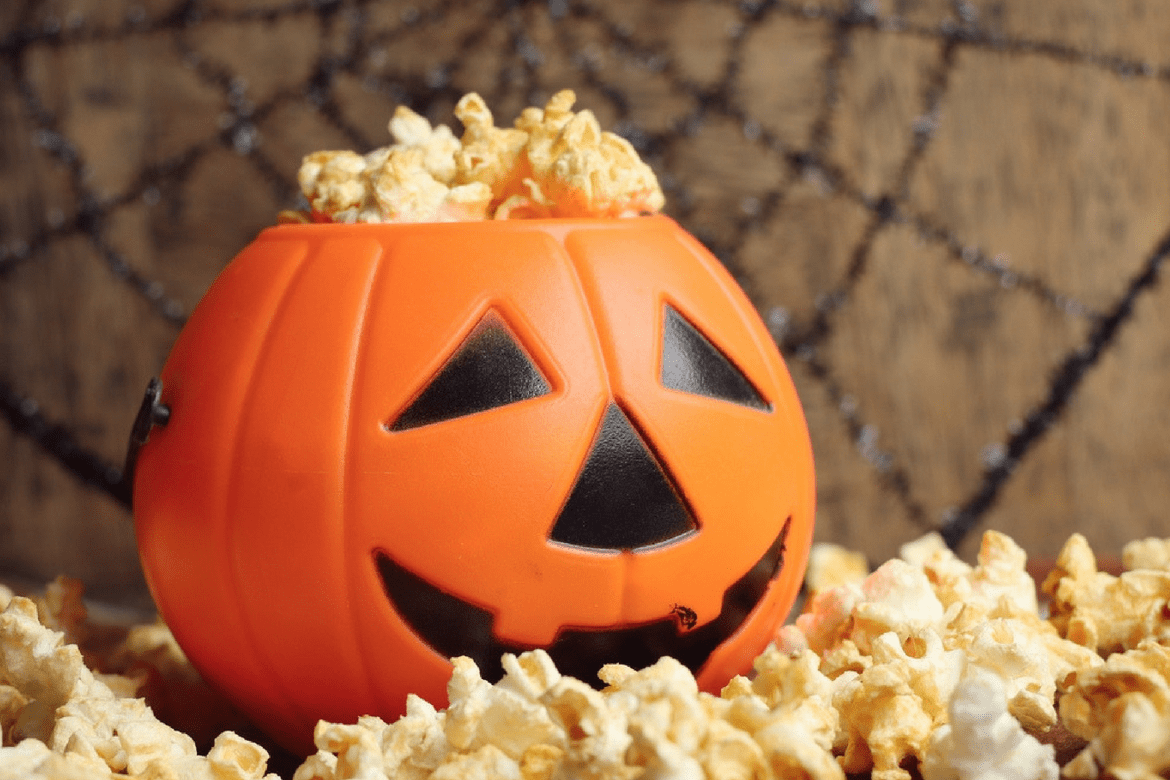 If you’re looking for the best Halloween movies for kids, look no further than this list of family-friendly flicks.

This is the ultimate way to scare up some fun this Halloween! All movies are rated PG or under!

Below you’ll find 31 spooktacular family-friendly Halloween movies you can enjoy all month long. From classics to modern-day greats you’re sure to have a frightfully fun time.

Because no Halloween movie night is complete without some festive treats, here are some that both kids and adults will go crazy for.

Quick side note, since I’ve received a lot of feedback from parents, I wanted to mention a few things about this list.

This list is for kids, but you might notice I don’t specify an age group. Some movies might be great for a four-year-old, while others would be better for older kids.

That’s for you to decide.

One parent might find a certain movie too scary for their child, while for another parent, that’s not the case. That’s perfectly fine.

All these movies are rated G or PG, but remember that some movies are older and the rating system has changed some.

It would be nearly impossible to make a kid movie list that every parent agrees on for every movie. My hope is that you at least find a handful of suitable Halloween movies to enjoy with your kids.

Okay, just wanted to throw that out there, back to the Halloween movies…

Get the popcorn and treats ready, and watch a different movie every night in October.

What a great way to spend some quality time with the family! Wishing you all a Happy Halloween!

Enjoy as Jack Skellington decides to push Halloween aside, for Christmas.

When you move to Salem, try not to unleash the witches.

After 29 years, there’s a sequel. I haven’t watched it yet, have you? Comment below and let me know how you liked it.

Isn’t this Hocus Pocus shirt from Amazon so cute? It comes in other prints too.

If there’s something strange in your neighborhood, you know who to call…

Till death do us part…

A timeless Halloween classic for the family!

A young girl finds out she’s a witch, then learns she must help save her town.

When a girl’s older cousin plans to scare her on Halloween, she turns to her Scary Godmother for help.

Pooh and the gang try to trap the dreaded heffalump.

An oddly-shaped pumpking learns to love himself with the help of a few friends.

A group of witches unleash a plan to turn all children into mice!

Eddie Murphy stars in the big screen adaptation of the beloved Disneyland ride.

The Olsen twins try to save their family from an evil aunt, do they succeed?

A young girl finds a secret world after moving into her new home, will she get stuck there forever?

A boy has a talent for speaking….to the undead!

When aliens invade, it’s monsters to the rescue!

At a roadside motel, the Toy Story gang starts disappearing. Never fear though because Woody will get to the bottom of it.

Two twins must save their kingdom from the forces of darkness.

Don’t book a room at this hotel, it’s run by Dracula!

Pooh and the gang are ready for Halloween , but Piglet is too scared to join in.

A boy becomes friends with the boogeyman!

A warlock shows up in Halloweentown with a spell that’ll turn everybody into the costume they’re wearing. Can he be stopped?

Curious George has a Halloween adventure.

A family moves into a new home, but Mr. Boogedy refuses to move out.

Look out for the headless horseman. 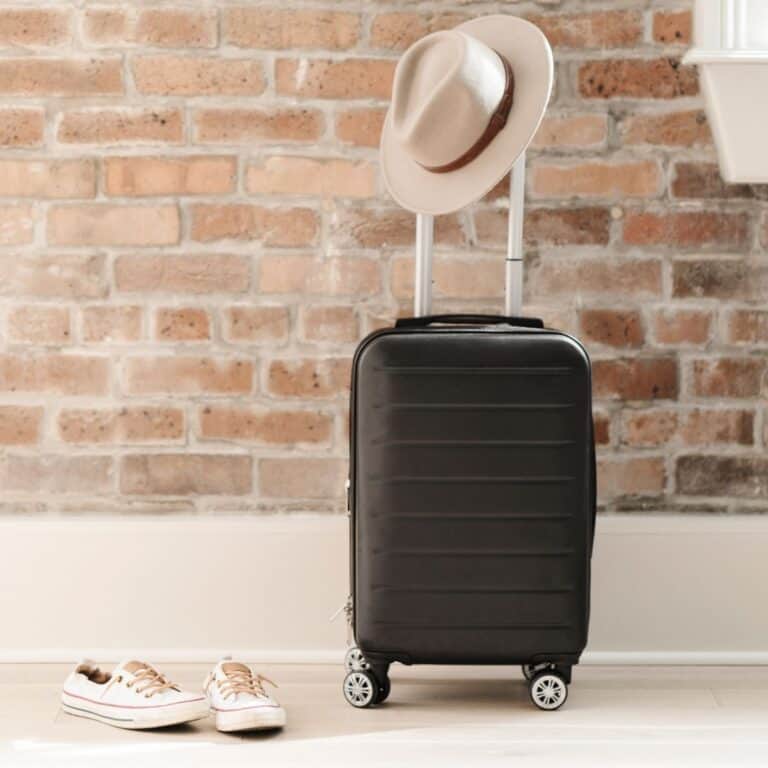 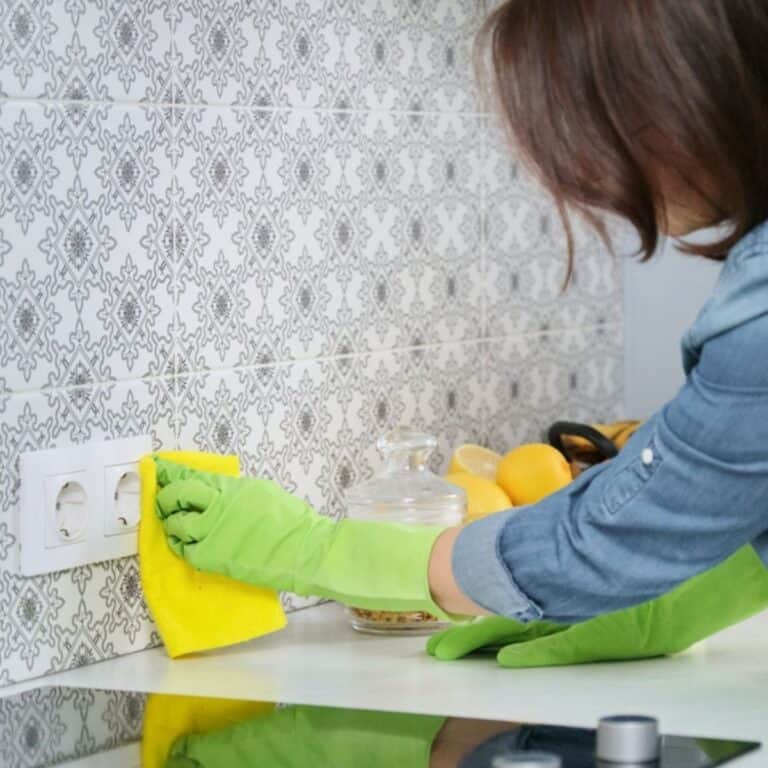 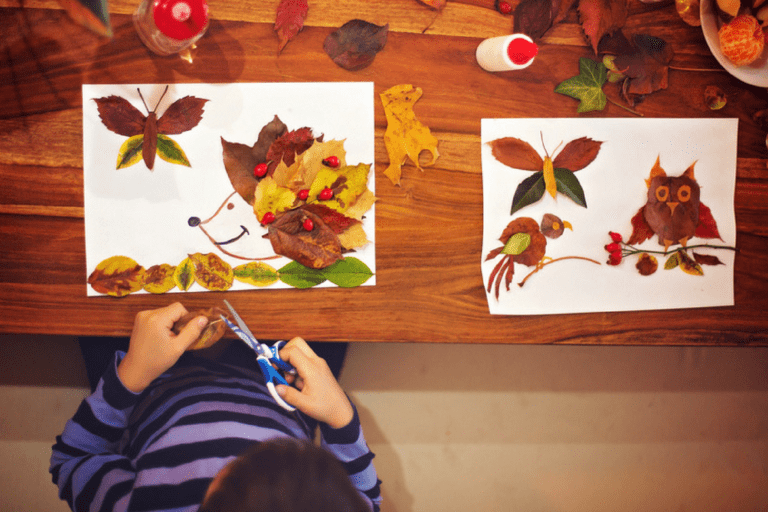 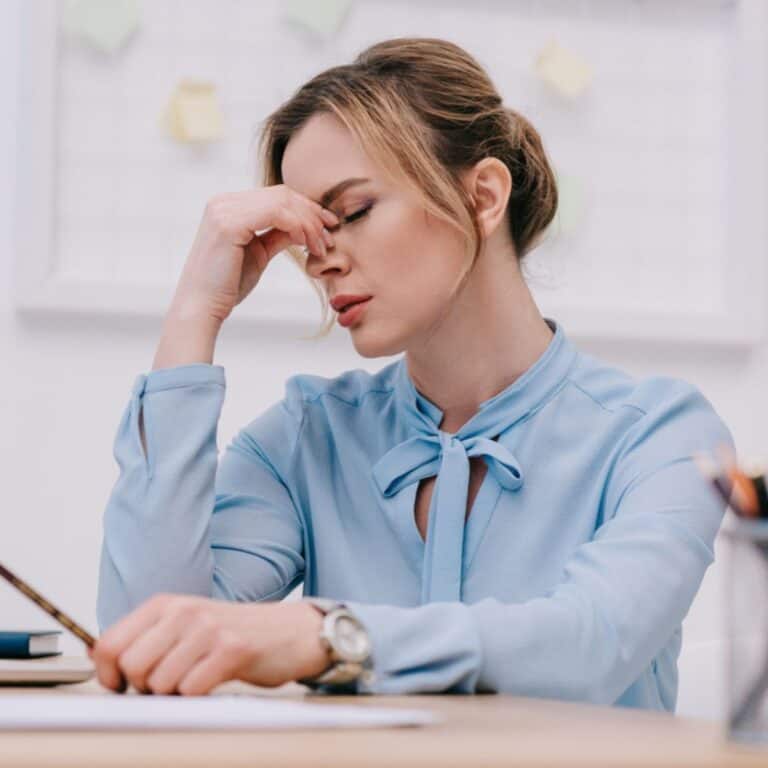 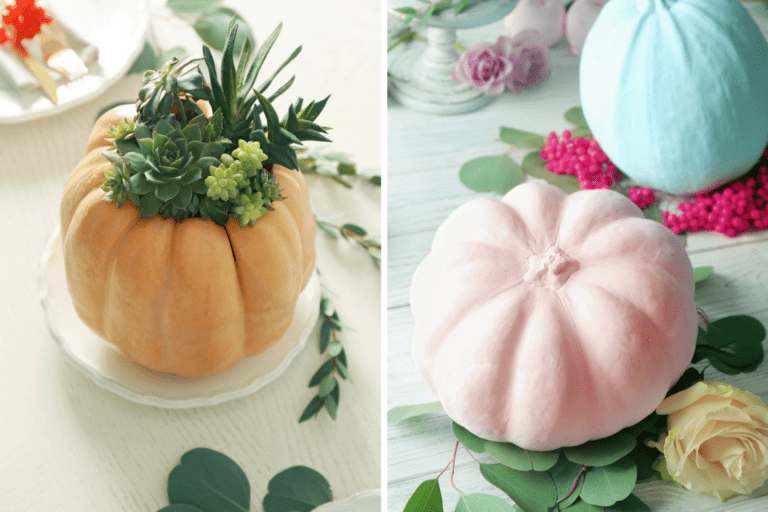 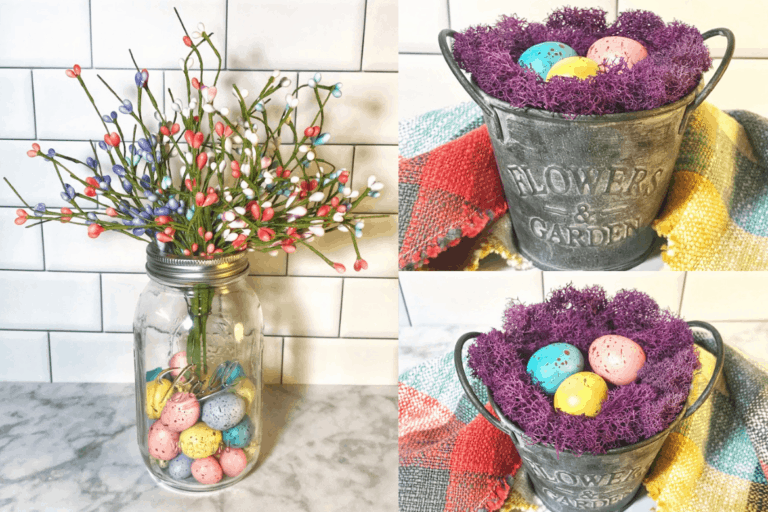